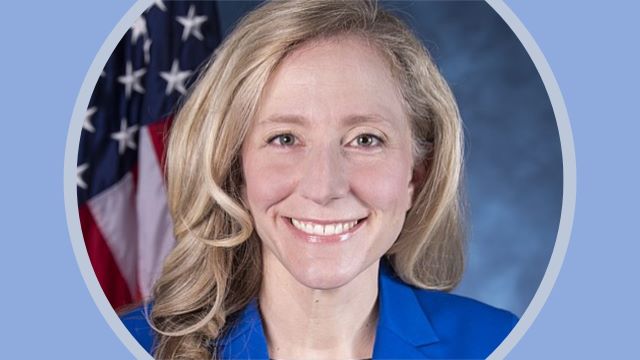 Rep. Abigail Spanberger, D-Va., declared Tuesday that “the buck stops with” President Biden on soaring inflation, which recently hit its highest level in more than 30 years.

Spanberger was among a handful of Democrats who last week pressured Biden in a letter to tap into the country’s emergency oil reserves in hopes of bringing down rising gas prices, which recently hit their highest levels in seven years. Biden announced Tuesday that he would do just that, ordering a record 50 million barrels of oil to be released from the Strategic Petroleum Reserve.