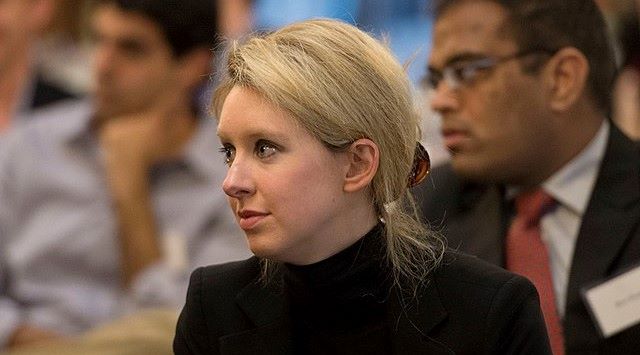 One of the moments we’ve been waiting for in the trial of former Theranos CEO Elizabeth Holmes was to hear how she would accuse her ex-boyfriend and former Theranos President Ramesh “Sunny” Balwani of abuse.

That moment finally came on Monday, with Holmes first claiming she had been raped at Stanford, which, she said, was one of the reasons she decided to drop out. Other reasons included her desire to start her own company, but now she’s added an alleged rape to the list. She described how she met Balwani when she was 18 – before she dropped out – and he was 37.