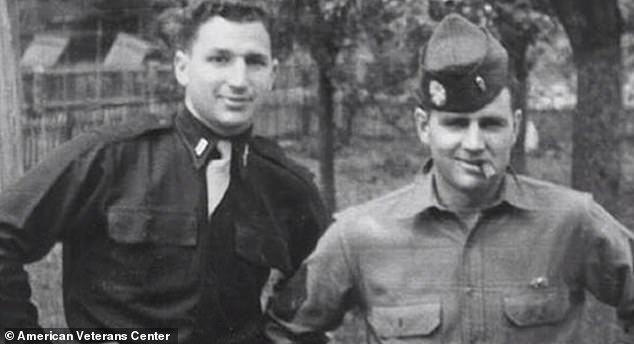 Retired Colonel Edward Shames, the last surviving officer from the legendary Easy Company of World War II paratroopers whose exploits were featured in the award-winning miniseries Band of Brothers, died at age 99 on Friday.

Shames died ‘peacefully at home,’ according to an obituary posted by the Holloman-Brown Funeral Home & Crematory.