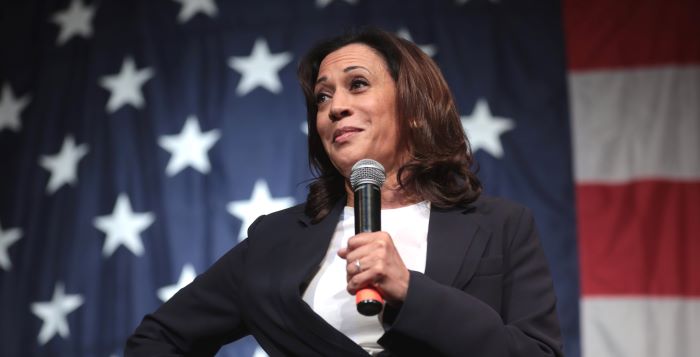 More key members working in Vice President Kamala Harris’ office are reportedly “eyeing the exits” after a handful of staffers called it quits in recent weeks.

It was announced last week that Harris’ senior adviser Symone Sanders will leave her post by the end of the year, and according to people familiar with conversations on resignations, “key members of Harris’ orbit are leaving and even more are eyeing the exits,” Politico reported Saturday.