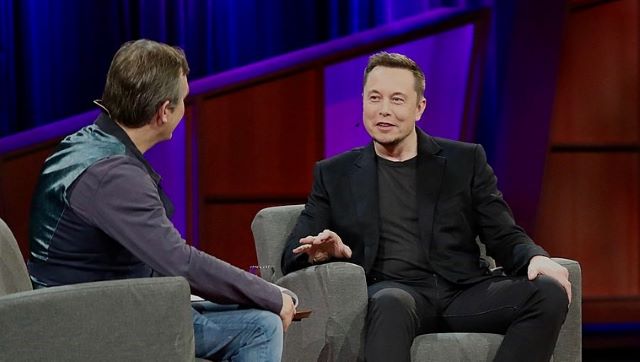 Elon Musk argued in recent remarks that “government is simply the biggest corporation, with the monopoly on violence.”

Musk — who serves as chief executive of both Tesla and SpaceX — made the remarks during The Wall Street Journal’s CEO Council Summit, where he also slammed President Biden’s domestic agenda.