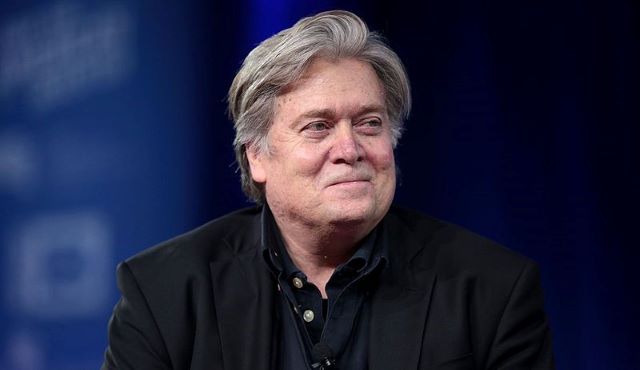 Bannon was indicted after he refused to comply with a House subpoena as part of a committee investigation into the events of January 6. His defense attorney, Doug Schoen, claimed that the mid-summer date did not afford him and his client enough time to prepare.