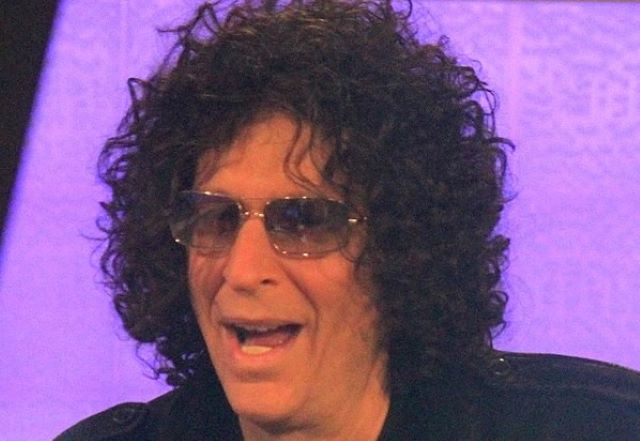 According to a report from Mediaite, Stern said on his Monday episode of “The Howard Stern Show” that he had always liked Wallace, but that he wasn’t sure the move would be good for his career.

In this article:Chris Wallace, CNN’s new streaming platform, CNN+, Howard Stern, Howard Stern Mocks Chris Wallace’s Career Change, Mediaite, The Howard Stern Show, wasn’t sure the move would be good for his career, Who The Hell Is Going To Pay For CNN+