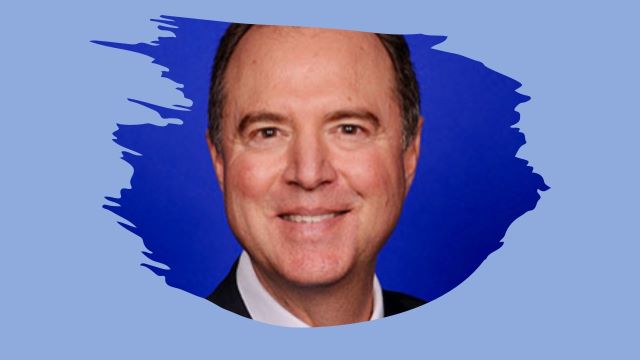 Rep. Adam Schiff (D-CA) appears to have doctored evidence that he cited in Monday evening’s hearing at the January 6 committee, just as Schiff did infamously did during the impeachment investigation into President Donald Trump in 2019.

The committee was discussing its motion to recommend that former White House chief of staff Mark Meadows be held in contempt of Congress for refusing to hand over information over which Trump has exerted executive privilege.