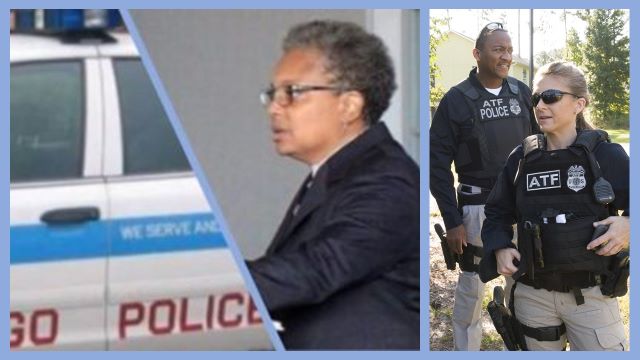 Chicago Mayor Lori Lightfoot pleaded with Attorney General Merrick Garland on Monday to send Alcohol, Tobacco and Firearms agents to the city for six months after the city reaches a 25-year high in the number of murders.

The woke mayor announced at a news conference in Garfield Park on Monday that she made a formal request to Garland to send ATF agents to Chicago for six months, a well as more federal prosecutors and federal marshals to help get illegal guns off the streets.