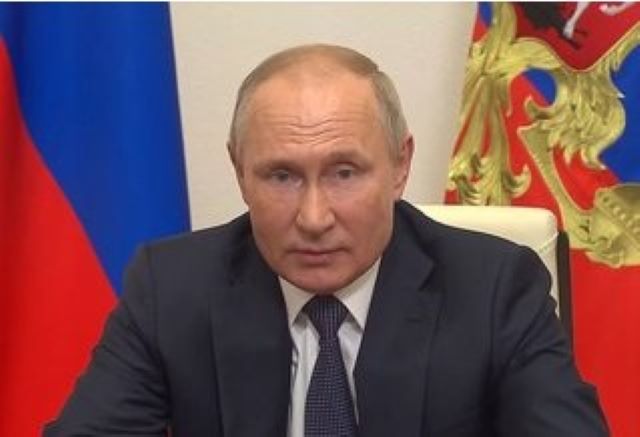 A wealthy Russian businessman indicted in Boston late last year on hacking and insider trading charges could have access to documents and information about the 2016 election hacking in the U.S.

Vladislav Klyushin was extradited to the U.S. from Switzerland late last month and charged with overseeing a multinational scam that pried privileged documents that companies were filing with U.S. regulators before they were public, then trading on the information.