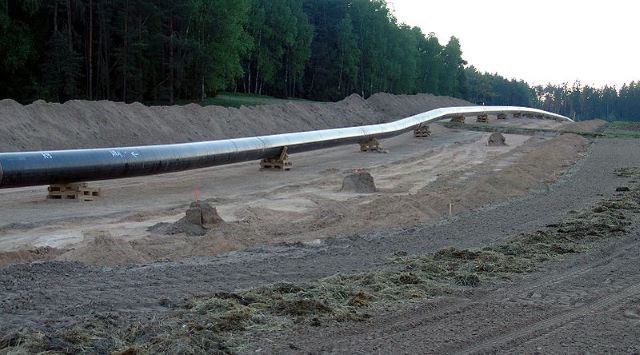 Judge Jeffrey Brown, of the U.S. District Court for the Southern District of Texas, ruled that he couldn’t determine the constitutionality of President Joe Biden’s action because TC Energy, the pipeline’s developer, had abandoned the project. On June 9, TC Energy announced its intention to permanently halt construction of the pipeline, saying it would focus on other projects.