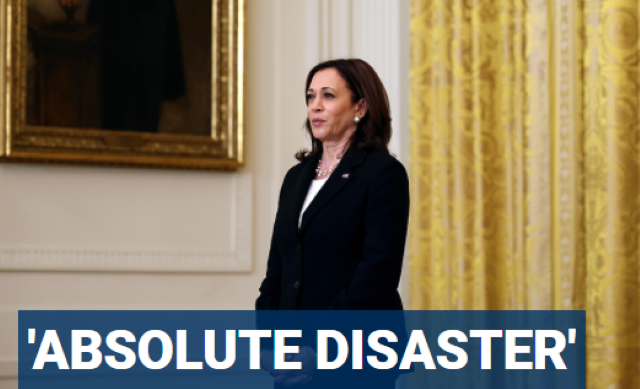 Conservative and liberal female figures came to varying conclusions on the validity of Vice President Kamala Harris’ reported belief that she’s treated worse by the press because of her race and gender.

A recent report by The New York Times suggested Harris, who is the first Black, South Asian or female vice president, has been privately complaining to her allies that the media’s coverage of her would be better if she were any of her 48 White, male predecessors.