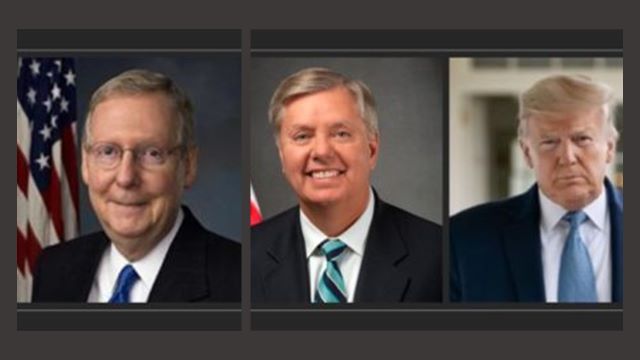 In an interview with Fox News’s Sean Hannity, Graham declared that any future Republican congressional leader must “have a working relationship with President Donald Trump.”

“He’s the most consequential Republican since Ronald Reagan. It’s his nomination if he wants it, and I think he’ll get reelected in 2024,” Graham said of former President Donald Trump.