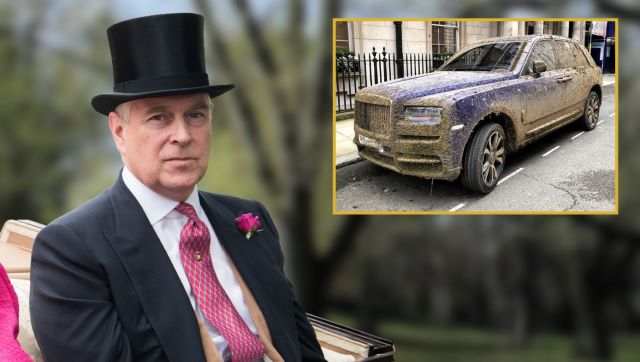 BUCKINGHAM PALACE—Galvanized as Queen through wars, global instabilities, and numerous threats to the British royal family, Queen Elizabeth II has responded to scandalous evidence of pedophile billionaire Prince Andrew’s predatory behavior toward vulnerable girls with a royal edict declaring that no one shall wash his Rolls-Royce.

“Some may consider this too harsh a penalty on a member of the royal family,” said a spokesman for the royal family, Bartletonby Thorngraveburry, while adjusting his monocle and pulling out his snuff bag.