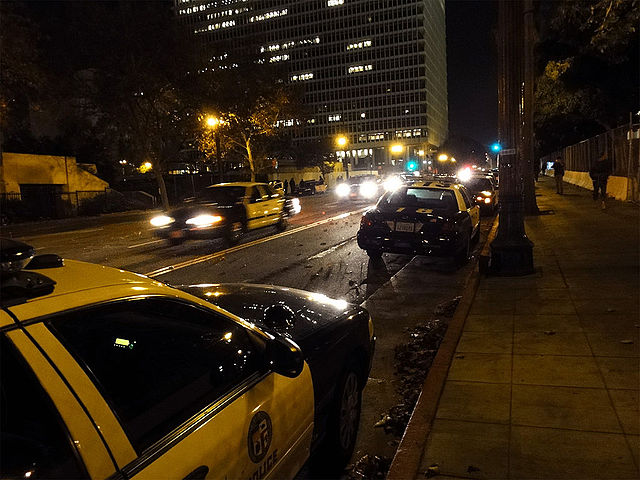 The California sheriff tasked with pursuing charges against the four alleged gang members accused in the shooting death of an off-duty Los Angeles Police Department officer says he took the case to federal prosecutors because the response from the local district attorney’s office was “not satisfactory” and “really did not cover the depravity of this crime.”