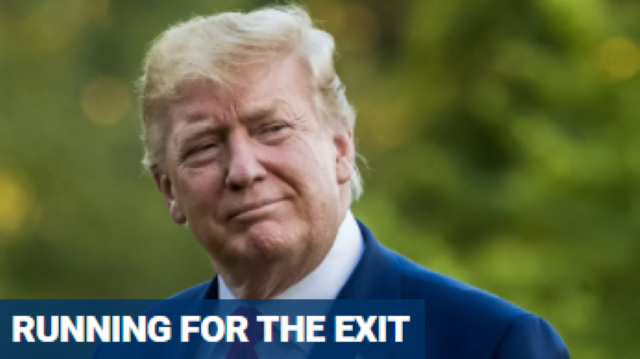 Rep. John Katko, one of 10 Republicans in the House of Representatives who voted a year ago to impeach then-President Donald Trump, announced Friday that he won’t seek reelection this November.

The four-term representative and former federal prosecutor who represents a battleground district in central New York, said in a statement sent to news organizations that he won’t bid for another two-year term in Congress “so that I can enjoy my family and life in a fuller and more present way.”