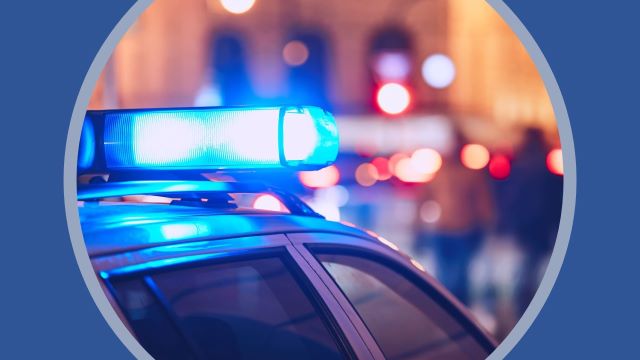 President Joe Biden is reportedly planning to push his police reform agenda via an executive order as early as this month.

The executive actions are still being finalized, according to NBC News, but are expected to be rolled out at the start of Black History Month in February as the administration tries to achieve policy goals leading up to the president’s State of the Union address in March.