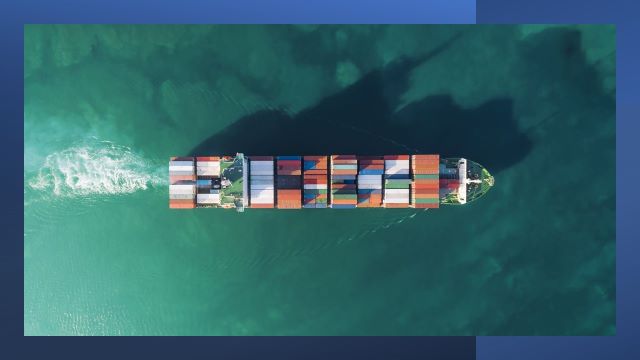 China’s trade surplus soared to a record $75.4 billion in November as exports surged 21.1 percent compared with a year ago, highlighting how the global plague that started in China has enriched the Asian behemoth.

China’s exports have soared since Beijing moved to reopen the world’s second-largest economy while much of the industrialized world has staggered under the weight of the pandemic and recently seen economic growth stymied by resurgent infections.

In this article:Asian behemoth, Beijing, Beijing moved to reopen the world’s second-largest economy, China, China Trade Surplus Sets Record High, economic growth stymied by resurgent infections, exports surged 21.1 percent compared with a year ago, global plague that started in China has enriched the Asian behemoth, industrialized world has staggered under the weight of the pandemic, Pandemic, World Reels From Pandemic