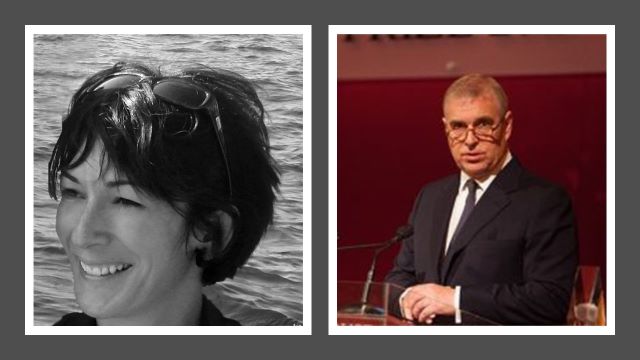 Prince Andrew, the disgraced Duke of York and son of Queen Elizabeth II, was allegedly involved in a romantic relationship with convicted sex trafficker Ghislaine Maxwell around the same time he was photographed with the woman currently accusing him of sexual assault.

Multiple sources said that Maxwell and Prince Andrew were allegedly dating because of the easy access Maxwell had to Buckingham Palace, according to previews of the documentary “Ghislaine, Prince Andrew and the Pedophile,” produced by British television station ITV.