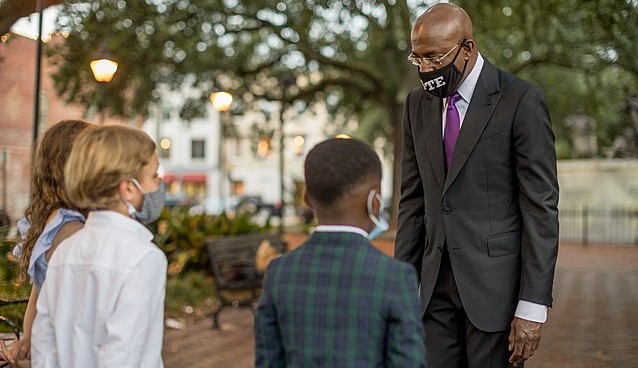 Host Ana Navarro asked, “What would Dr. King make of the fact we’re still fighting for voting rights all these decades later, and arguably some would say going backward?”

Warnock said, “Well, it’s disheartening. I have to be honest. I am saddened by where we are right now. But Dr. King was a sober-minded soldier in the nonviolent fight for freedom. He knew it would not be easy.