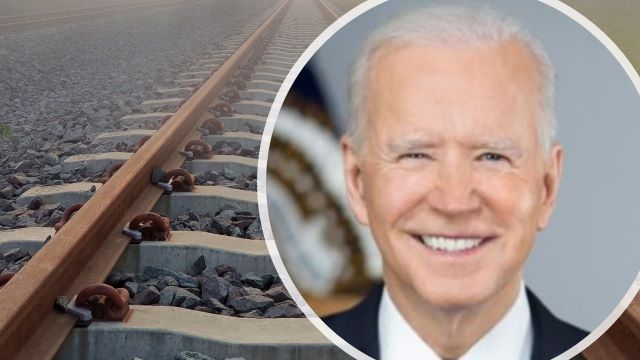 A vast majority of Americans are unhappy with the direction their country is going in under President Joe Biden’s watch and think the political climate is too polarized to get meaningful progress done, a dire new poll released on Sunday shows.

A survey conducted by NBC News between January 14 and 18 shows that 72 percent of Americans think the United States is off on the wrong track, while just 22 percent believe it’s headed in the right direction.