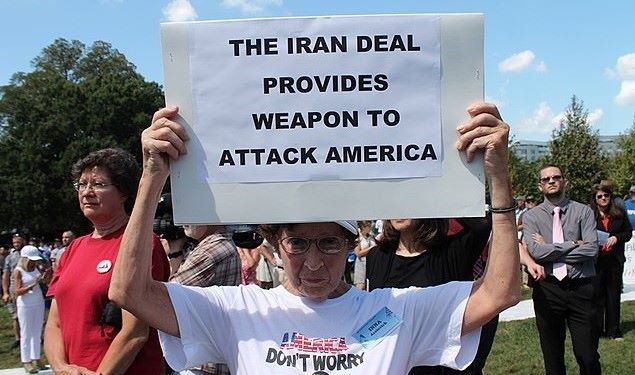 Three Biden administration negotiators working on trying to get Iran to enter a nuclear deal have left the team because they reportedly believed that Democrat President Joe Biden was being too soft on Iran.

“U.S. officials confirmed over the weekend that Richard Nephew, the deputy special envoy for Iran, has left the team. Mr. Nephew, an architect of previous economic sanctions on Iran, had advocated a tougher posture in the current negotiations, and he hasn’t attended the talks in Vienna since early December,” The Wall Street Journal reported.