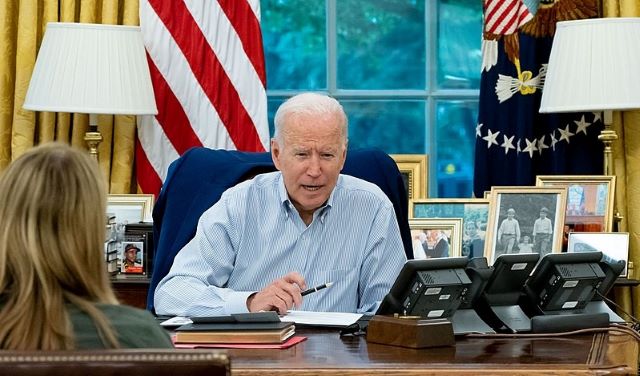 The confusion regarding Thursday night’s conversation caused “#ReleaseTheTranscripts” to trend on Twitter, a hashtag originally pushed by the left to call for the release of the transcript of a similar phone call between Zelensky and then-President Donald Trump in 2019.

Democrats alleged that Trump had committed impeachable behavior on the call, which Trump described as “perfect.” Zelensky largely abstained from participating in the scandal.