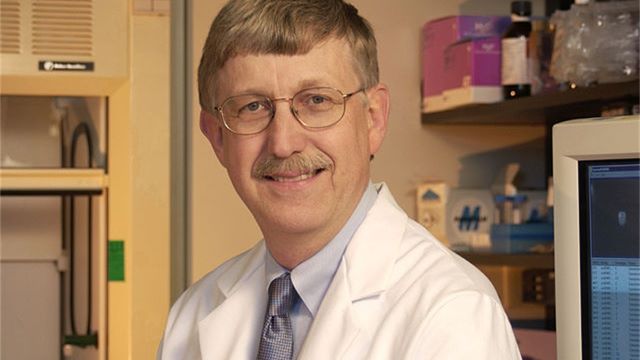 Former head of the National Institutes of Health (NIH), Francis Collins, appointed as President Biden’s new science adviser on February 17, has consistently maintained that he plays a nonpartisan role in the federal government.

Collins told NPR, for example, that he and his former employee, Anthony Fauci, are “not political figures,” and expressed frustration over criticism directed toward them as being driven by “a very strong political overtone.” Their COVID-19 policy recommendations, he insists by contrast, have been based solely on scientific data.