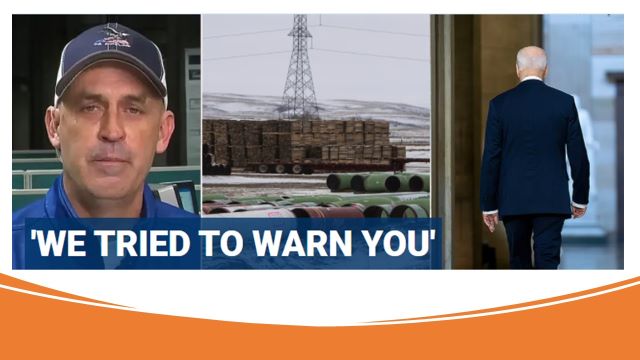 “We tried to warn this administration back when they canceled the Keystone Pipeline” that it was also “canceling national security, foreign policy and energy,” Neal Crabtree told Fox News. “They all kinda go hand-in-hand.”