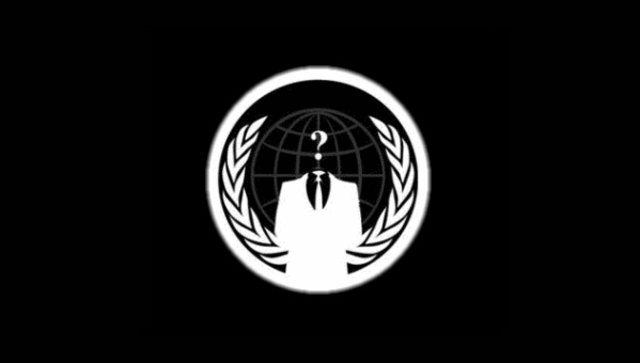 Anonymous has hacked into Russia’s media censorship agency and released 340,000 files in the latest undermining of Putin’s war propaganda campaign.

The hacktivists broke into the Roskomnadzor federal agency to steal the classified documents which they then passed on to transparency organisation Distributed Denial of Secrets (DDoSecrets), who published them online.