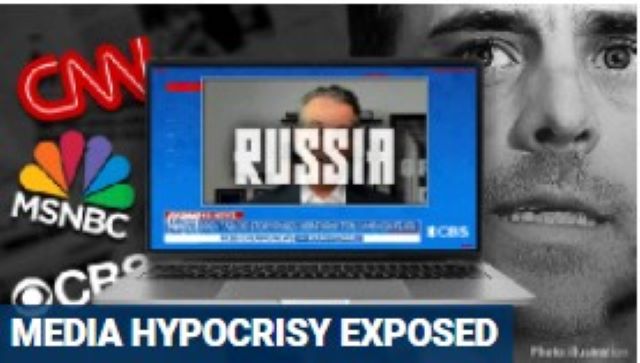 The New York Times last week confirmed the authenticity of Hunter Biden’s missing laptop, a story which was originally dismissed as Russian disinformation by many liberal media outlets leading up to the 2020 presidential election.

Television hosts, guests and journalists quickly took to the airwaves in October 2020, reassuring viewers that the laptop was “unverifiable,” likely tied to the Kremlin, and the product of a smear campaign orchestrated by former President Trump and his allies.