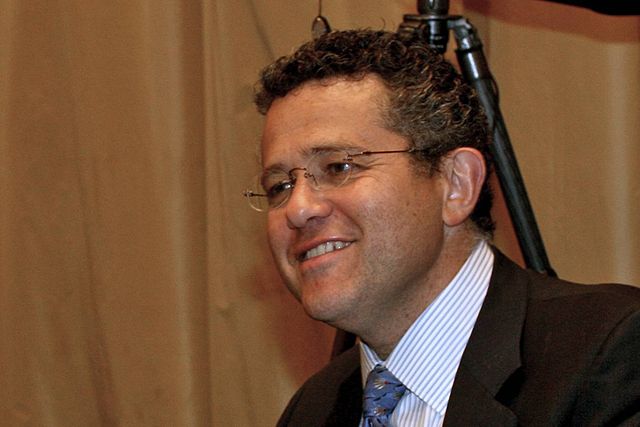 CNN legal analyst Jeffrey Toobin suggested Tuesday that sentences for people possessing child pornography might be too harsh — largely, he argued, because the internet made such content far more accessible.