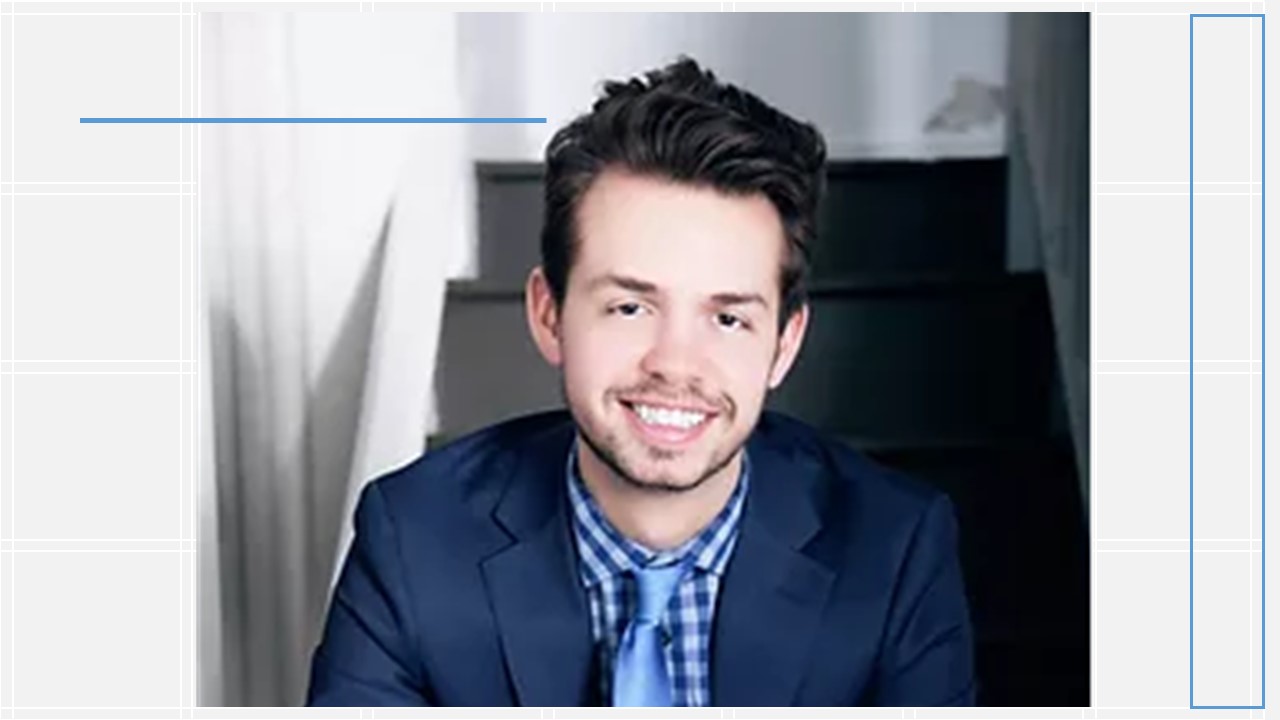 Bulldog T.V. has identified Jacob Slone as the Beechwood Independent Schools teacher being investigated for having sexual relations with students.

Kentucky State Police have confirmed they are conducting an investigation into the allegations.

School officials have declined comment on the issue, as it is a personnel matter, but Bulldog TV has obtained a copy of a letter sent to parents, which indicates the investigation involves former students:

According to the Schools’ website, Slone was the Associate Director of Bands and had been with Beechwood Independent Schools since 2017. As of the 2020-21 school year, his duties included directing the 5th Grade Beginning Band, 6th Grade Band, 7th Grade Band, 8th Grade Band, and the Jazz Lab Band, according to the website. In addition, he also assisted with the High School Symphonic Band and Beechwood Marching Band.

At this point, Slone has not yet been formally charged, but authorities say an investigation is ongoing. 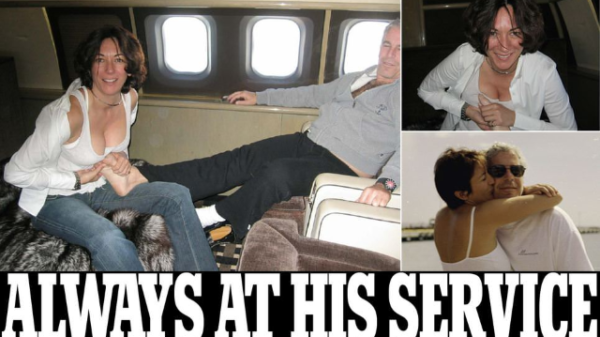