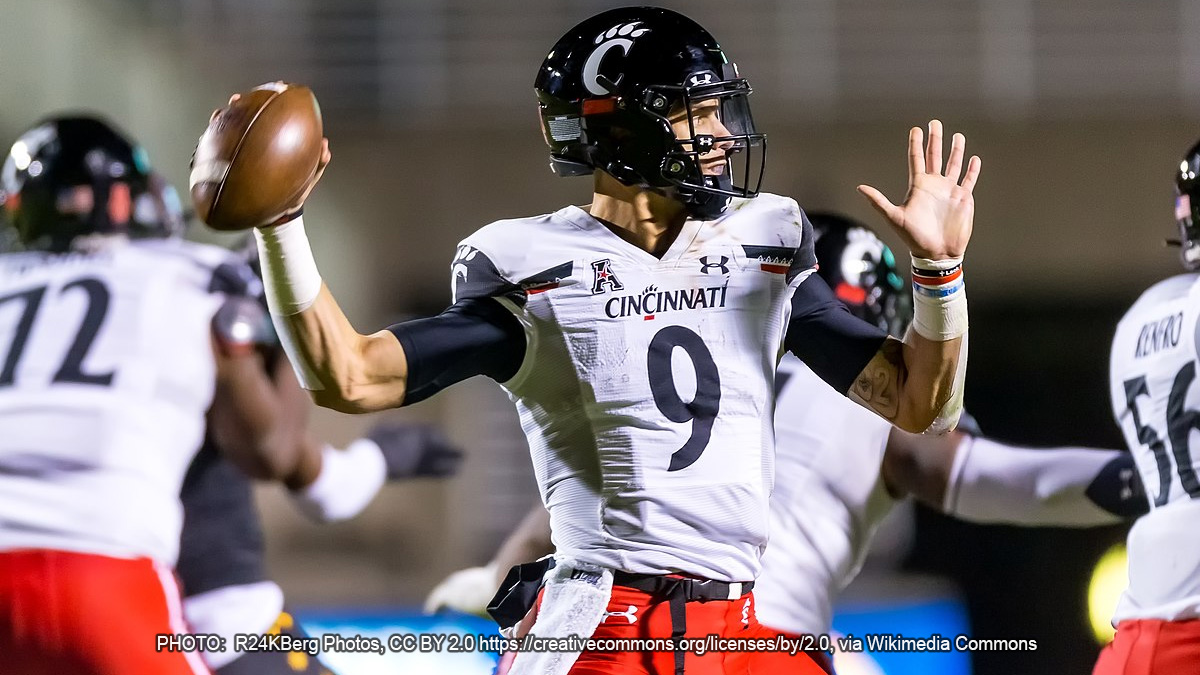 CINCINNATI — Ahmad “Sauce” Gardner is expected to be one of the first players taken in this months NFL Draft.

The 21-year-old is considered by many to be the top cornerback in this class.

Quarterback Desmond Ridder isn’t far behind. The Falcons take him with the eighth overall pick.