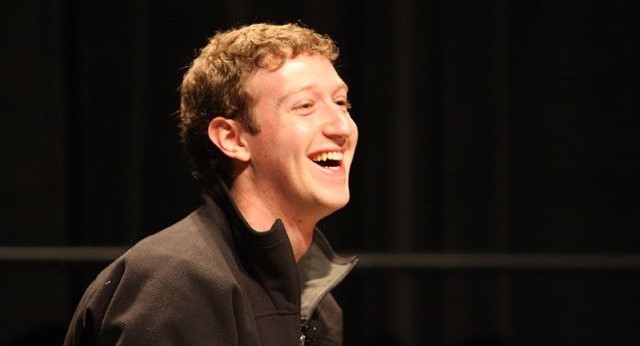 A representative for Mark Zuckerberg confirmed the Facebook CEO will not make another multi-million dollar donation to aid this year’s elections, which comes after fierce pushback that Zuckerberg’s 2020 contributions tilted the outcome of the presidential race toward President Biden.

“As Mark and Priscilla made clear previously, their election infrastructure donation to help ensure that Americans could vote during the height of the pandemic was a one-time donation given the unprecedented nature of the crisis,” Ben LaBolt, a spokesperson for Zuckerberg and his wife Priscilla Chan, said. “They have no plans to repeat that donation.”

Zuckerberg and Chan donated at least $350 million to the nonprofit Center for Technology and Civic Life ahead of the 2020 election, which was distributed to local election offices. The nonprofit said that this year, it will instead launch a different program dubbed the U.S. Alliance for Election Excellence.