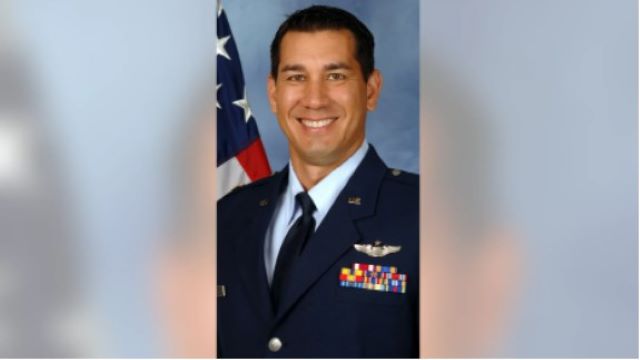 Courtesy of Kai Kahele for Congress

A congressman who ran on a promise of giving constituents full-time representation has been absent from the Capitol for most of this year, according to a new report.

Rep. Kai Kahele, D-Hawaii, has rarely shown up for work in Washington, D.C., this year, only casting five votes in person over the course of three days in January, according to an analysis from the Honolulu Civil Beat.

The rest of his 120 votes were cast by proxy, which means a colleague voted on his behalf while he stayed back in Hawaii.