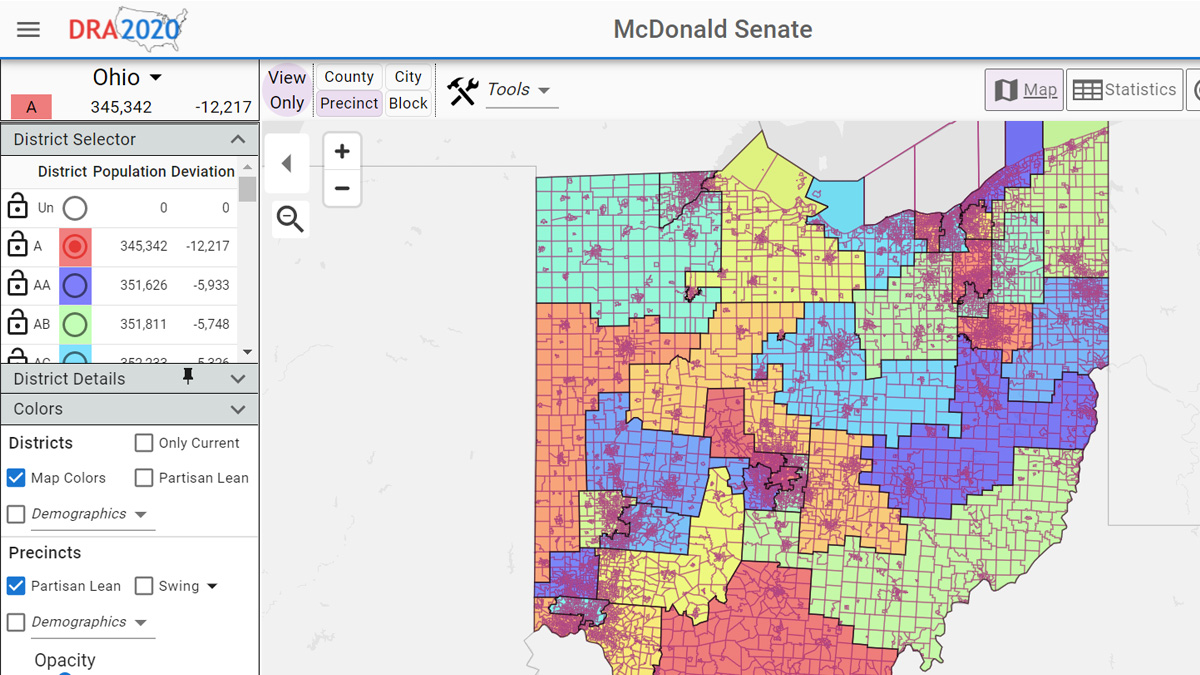 By a vote of the same bipartisan 4-3 majority that ruled against the previous three maps, the court ordered the embattled and defiant Ohio Redistricting Commission back to the drawing board again. It set a May 6 deadline for completing the next plan.