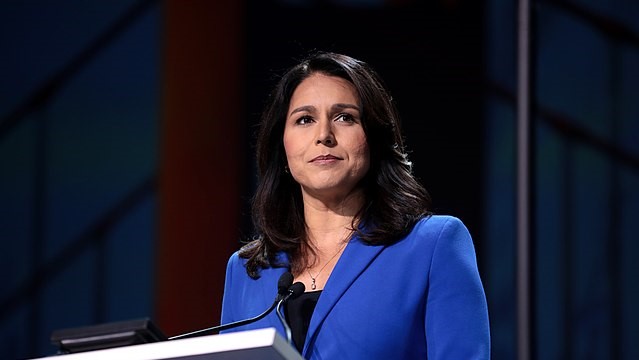 Former Congresswoman Tulsi Gabbard (D-HI) is taking action against two of her critics who have accused her of “treasonous” activities and other potentially defamatory comments regarding Russia and the war in Ukraine, demanding that the offending parties preserve evidence and stop making such claims or face potential litigation.

Gabbard, a U.S. war veteran and former presidential Democratic primary candidate, announced on Wednesday afternoon that she and her attorney, Harmeet K. Dhillon, have sent Sen. Mitt Romney (R-UT) and liberal pundit Keith Olbermann cease and desist letters due to tweets posted by the two individuals that potentially damage her reputation with what she says are baseless claims.