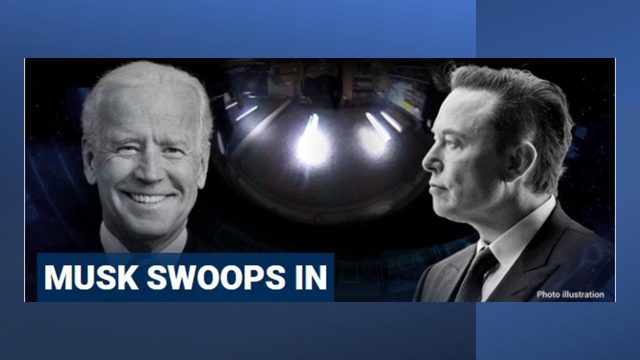 Tesla CEO Elon Musk appeared to react negatively on Twitter in response to the Biden administration’s establishment of a “Disinformation Governance Board” to combat online disinformation just days after Musk’s deal to buy Twitter.

“Discomforting,” the South African billionaire posted on Twitter in response to a tweet from conservative commentator Steven Crowder comparing the newly established board to Nazi Germany.