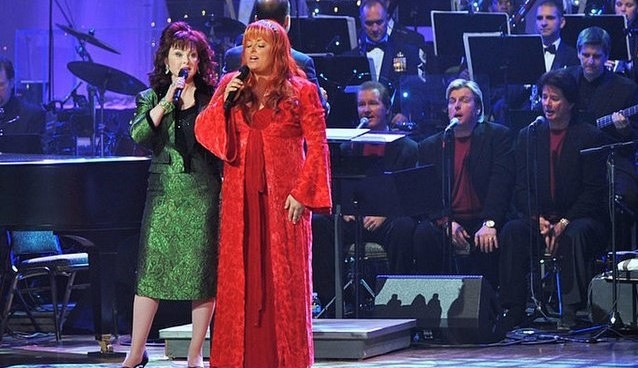 As the news circulated widely that Grammy Award-winning artist Naomi Judd died on Saturday afternoon, April 30, 2022, many recalled that her recent memoir, “River of Time: My Descent into Depression and How I Emerged with Hope,” directly addressed her battle with mental illness.

“River of Time” came out in 2016 from Hachette/Center Street.

Early on in the book, in a dedication, Judd wrote that “even in the darkest days” of her battle with depression, “I was never blinded to the compassion from my beloveds who continually reached down with loving hands and lifted me out of my harrowing nightmare of despair,” she said.

Click here to get more news from Bulldog Local