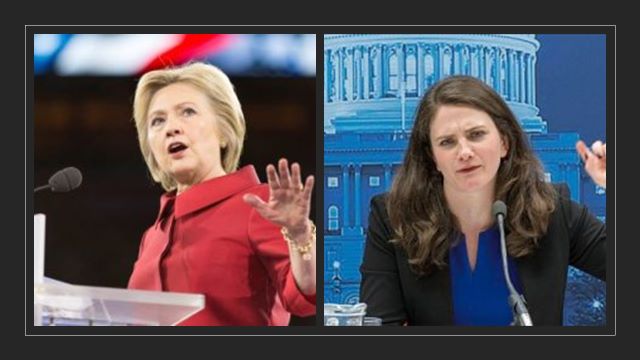 The White House on Monday said the newly created Department of Homeland Security’s (DHS) Disinformation Governance Board would be “non-partisan” despite the leader of the board’s history of partisan statements on social media.

“The mandate is not to adjudicate what is true or false online or otherwise, it will operate in a non-partisan and apolitical manner,” White House press secretary Jen Psaki told reporters at the daily briefing.

The appointed executive director of the board, Nina Jankowicz, publicly stated her support for failed presidential candidate Hillary Clinton during the 2016 election.