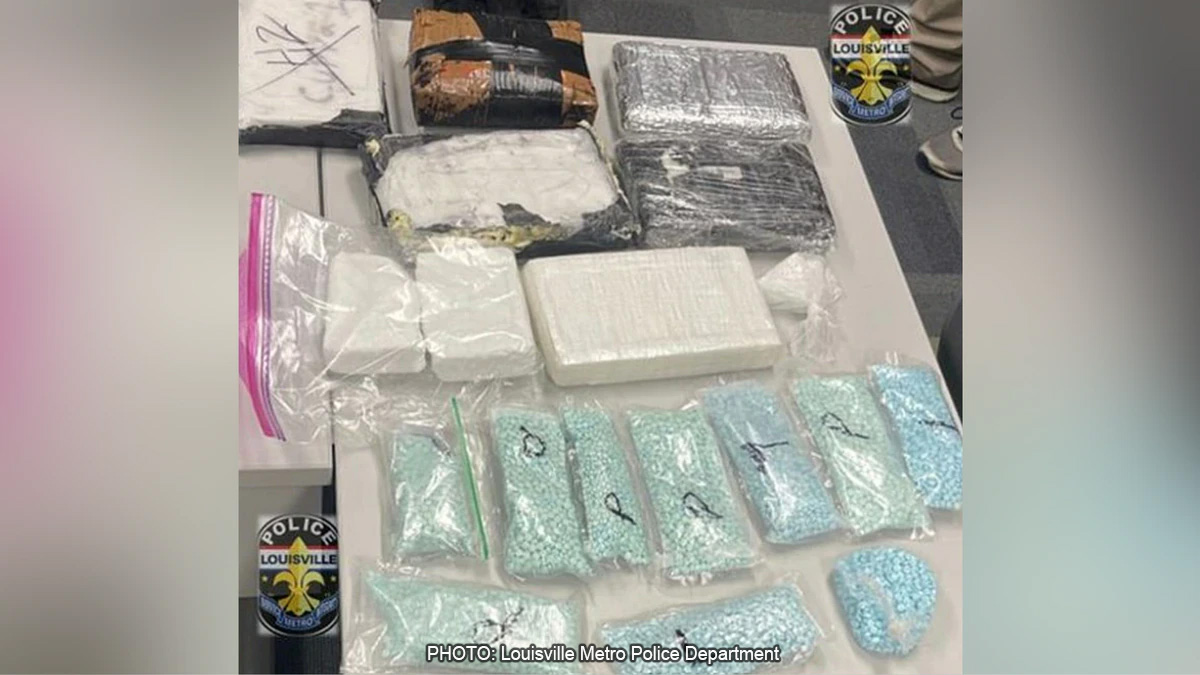 LOUISVILLE, Ky. (WAVE/Gray News) – Authorities in Louisville are investigating a drug bust where officials said they found enough narcotics to wipe out the entire city of Los Angeles.