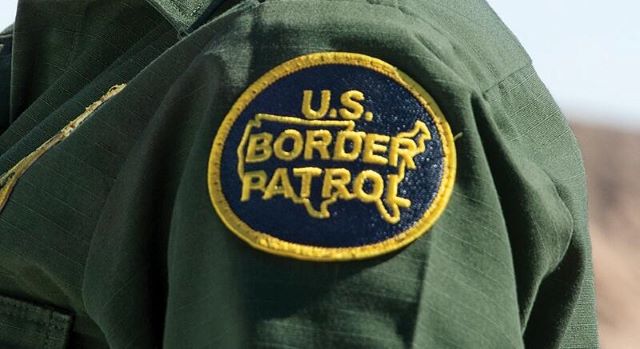 The border city of El Paso, Texas, is considering plans to declare a state of emergency over the growing border crisis, according to a Wednesday press release from city officials.

Deputy City Manager Mario D’Agostino shared the concern that the city council expects to vote on next week.