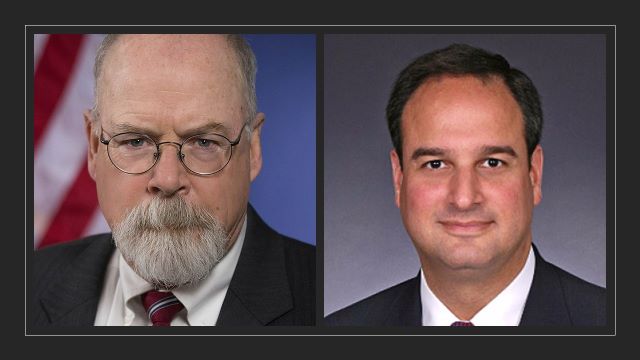 WASHINGTON, D.C. – The federal judge presiding over the case of Michael Sussmann denied the defense’s motion for a mistrial Thursday morning, as the defense left open the possibility for Sussmann to testify during trial.

Sussmann’s attorney, Sean Berkowitz, argued for a mistrial on Thursday morning, due to a back-and-forth that came from the hours-long questioning and testimony of former Clinton campaign general counsel Marc Elias on Wednesday.