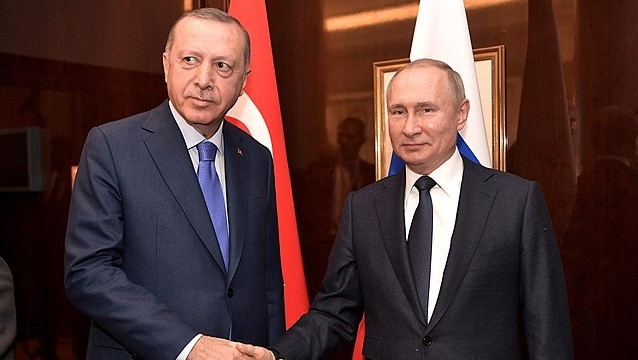 NATO’s expansion amid the most significant threat to Europe since World War II appears unlikely as Turkish President Tayyip Erdogan on Thursday reiterated his opposition to NATO membership for Sweden and Finland.

Erdogan had suggested in recent days that he could cause trouble for Stockholm and Helsinki as they tried to join the 30-member alliance.