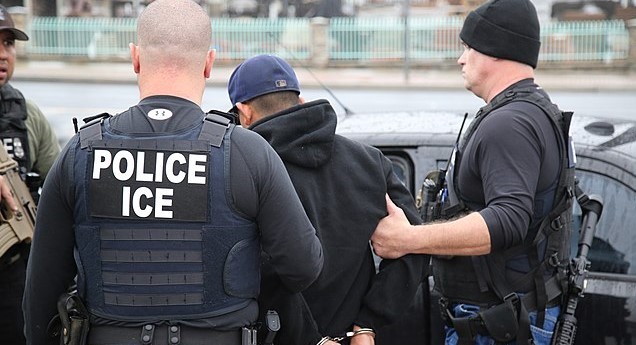 In February 2021, Biden implemented a series of orders protecting most of the nation’s 11 to 22 million illegal aliens from arrest and deportation.