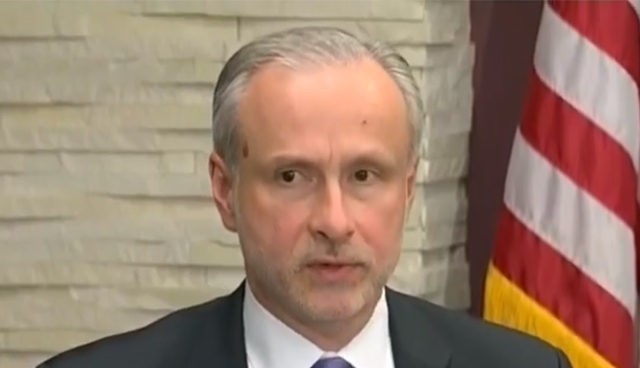 Former FBI general counsel James A. Baker testified Thursday that former Hillary Clinton campaign lawyer Michael Sussmann told him that he was not working for a client when conveying claims Donald Trump was colluding with Russia.

The testimony is crucial to Special Counsel John H. Durham’s case against Sussmann, who alleged that Trump was linked to Russia via Alfa Bank. The FBI investigated the claim and found it to be baseless.