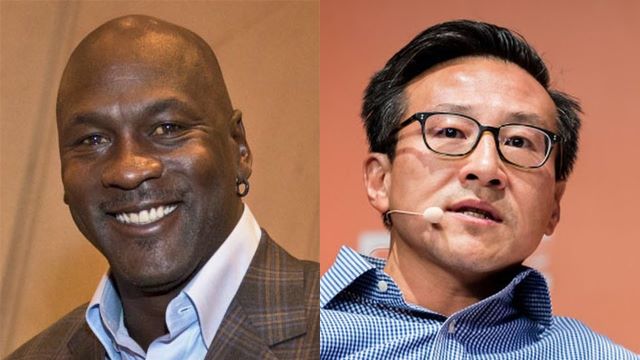 By REUTERS and ALEX RASKIN

Forty principal owners in the NBA reportedly have more than a combined $10 billion tied up in China – investments that have significant impact on the valuation of the teams.

Between the personal investments and NBA China having grown into a $5 billion business, ‘the China value of each of the league’s 30 teams [is] an estimated $150 million,’ according to ESPN, which commissioned the New York firm Strategy Risks to conduct an assessment.