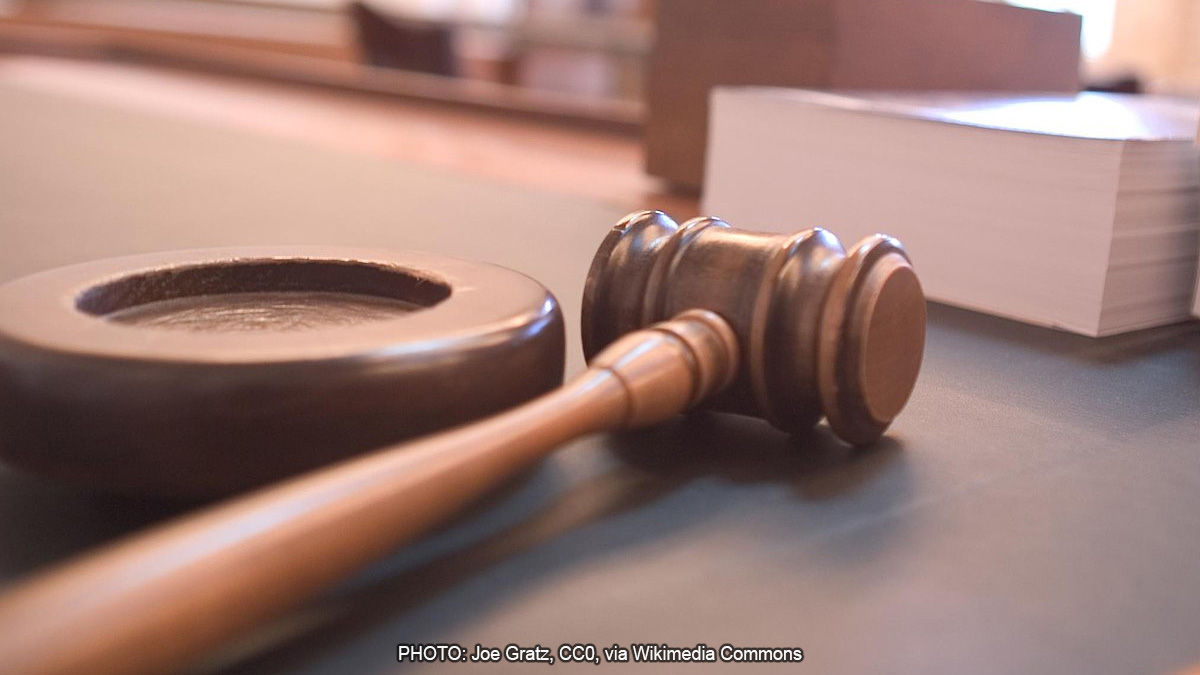 The St. Louis Circuit Attorney’s office is sitting on over 4,000 solved cases — leaving thousands of victims and their families waiting for justice that may never come — according to a new report from local CBS affiliate KMOV.

Josephine Cotton is one such family member — she lost her eight-month-old son Jyhaad to a drug overdose while the child was in the care of another relative. She says that authorities know exactly who was responsible for her son’s tragic death, but Circuit Attorney Kim Gardner has yet to bring that person up on any charges.