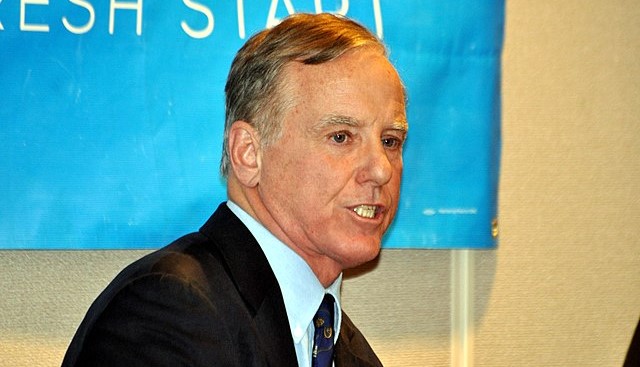 Dean made an appearance on MSNBC’s “The Beat” with Ari Melber, and he argued in favor of a boycott of the Right-leaning cable news channel as well as popular host Tucker Carlson, blaming them for the racially motivated shooting that killed ten and wounded three others in Buffalo, New York.