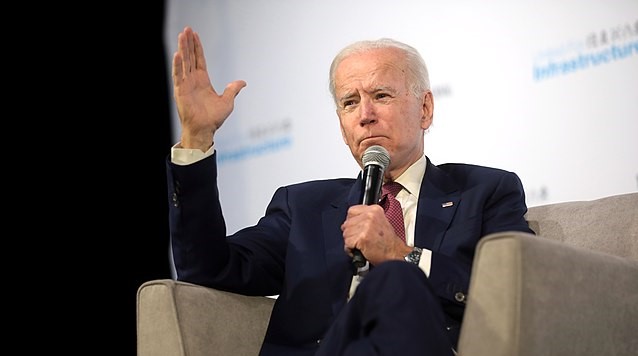 The latest Gallup poll found that the overwhelming majority of Americans are not satisfied with the country’s direction as the November midterm elections loom and Democrats admit that there is a challenging “political environment” ahead.

The poll revealed that 83 percent of Americans are dissatisfied with how things across the country are going, while only 16 percent are satisfied and one percent have no opinion.