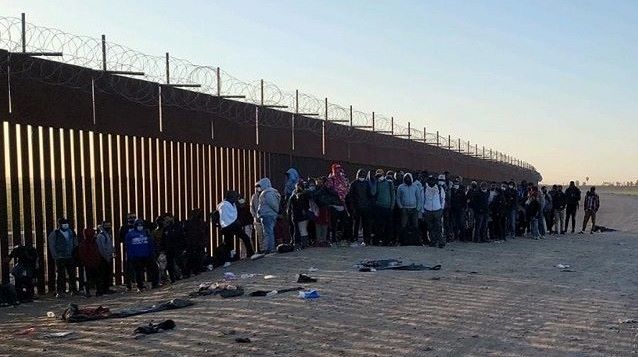 In July 2021, DHS Secretary Alejandro Mayorkas announced the administration’s plans to spend American taxpayer money on a host of issues, including environmental restoration, rather than expanding on the border’s existing wall constructed during the Trump administration.