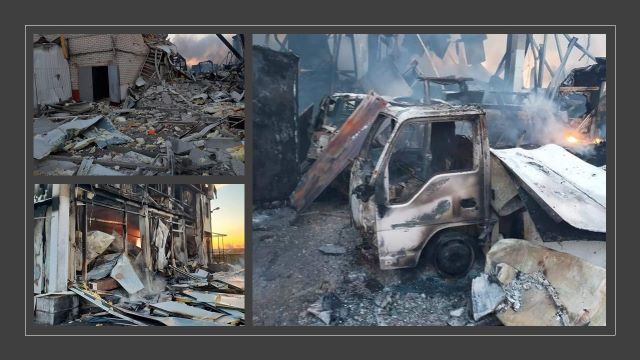 File photo/Courtesy of the Ministry of Internal Affairs of Ukraine

Ukrainian President Volodymyr Zelensky said Sunday that the Kremlin is not “serious” about negotiation efforts to end the war — and blasted Russian leader Vladimir Putin as living in an “alternative reality.”

Speaking through a translator, Zelensky told CNN’s Fareed Zakaria, who interviewed him from Davos, Switzerland, that his early optimism on the negotiations has stalled.