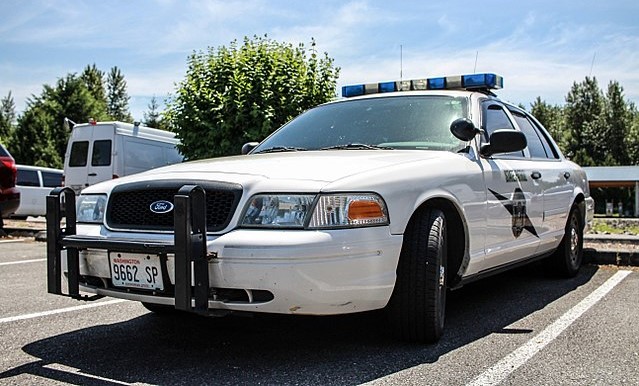 Washington State Patrol (WSP) officials are concerned that citizens are no longer stopping for them, according to a Thursday report.

Between January 1 and May 17 of this year, the state agency logged 934 failure-to-yield instances, according to Northwest News Network. Longtime officers concurred that the phenomenon is unprecedented.